Budapest is one of the most beautifully situated cities in Europe, a pearl of Art Nouveau. The city captivates with a multitude of monuments, beautiful Danube boulevards, lots of greenery and wonderful thermal baths.

Budapest is a relatively young city that was created by connecting independent centers lying on the opposite banks of the Danube. The city is like two halves of an apple, that blend in perfectly to form a whole.

The high-lying Buda, the oldest part of the Hungarian capital, is a perfect vantage point over the blue Danube. Buda makes a great impression from the historic chain bridge leading to it. Its showpiece is the magnificent castle hill with the famous Fisherman’s Bastion. Small houses, historic underground corridors and small squares are a great offer for a walk, and additional attractions are provided by the ceremonial changing of the guards in front of the presidential palace and the nearby Gellert Hill, from which there is a breathtaking view of the entire city.

The much younger Pest is the residential and commercial part of the Hungarian capital. Beautiful town houses dominate here, but there are also representative buildings, such as the Parliament building or magnificent churches with the Basilica of St. Stefan at the helm. Wonderful squares await newcomers here, such as Oktogon or Millennium Square, an amusement park, the 19th-century Szechenyi thermal baths and many other attractions. It is both shopping and entertainment center of the city. The historic market halls and the pedestrianized Vaci are great places to spend a few hours in the heart of the Hungarian capital.

Knowing all this, it is not surprising that a large part of the city has been inscribed on the World Heritage List.

If your group has few days more for a trip around Budapest, it is worth to spend them along the Danube Bend.

There are picturesque medieval towns such as Szentendre or Esztergom. Extremely charming narrow streets create an amazing atmosphere, and numerous stalls and shops are the quintessence of Hungary. In your free time, it is worth visiting one of the dozen or so historic temples. This way you can see the multiculturalism of Hungarian, because a few minutes’ walk allows you to visit a Catholic parish church, a Serbian church and the smallest synagogue in Hungary. After sightseeing, it is best to rest tasting the local delicacy, langos. There is also a curiosity in Szentendre called Marzipan Museum. In Esztergom, on the other hand, we find the largest and most important Catholic cathedral in Hungary.

sightseeing of Budapest with a licensed guide – the right part of the city – Buda: Gellert Hill, Castle, Old Town

Supplementing the program by the group’s choice: additional visits to the interiors of the facilities, a boat cruise via Danube, extended sightseeing of Budapest with further districts and additional attractions 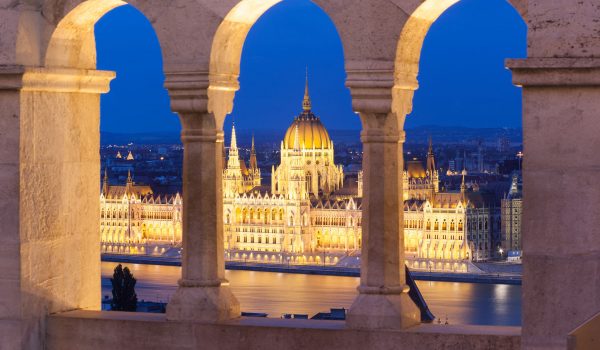 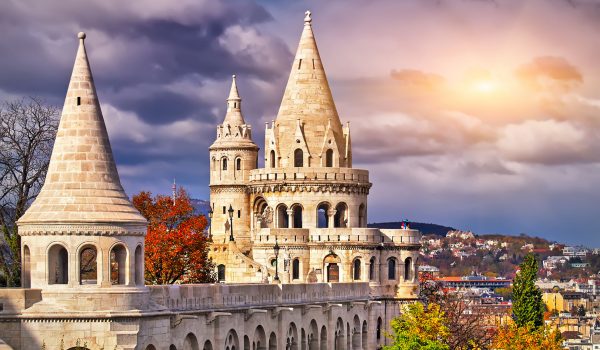 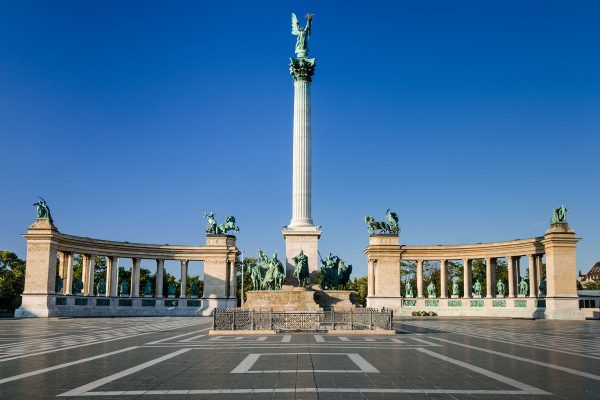 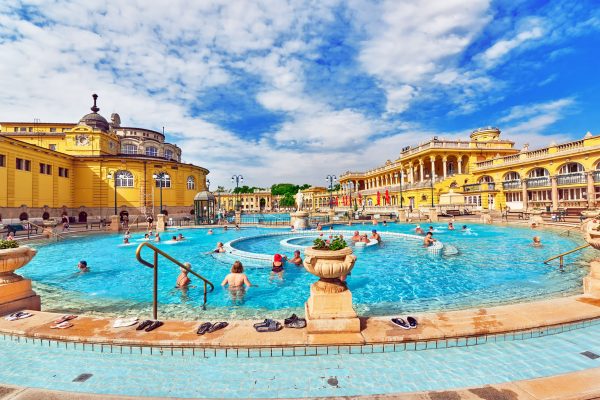 sightseeing of Budapest with a licensed guide – the right part of the city – Buda: Gellert Hill, Castle, Old Town

Supplementing the program by the group’s choice: additional visits to the interiors of the facilities, a boat cruise via Danube, extended sightseeing of Budapest with further districts and additional attractions.