The Tri-City is a complex of three cities located on the Baltic Sea shore in the north of Poland.

The complex includes Gdańsk, Gdynia and Sopot. Each city has a different character, but together they form a coherent whole.
Gdańsk with its thousand-year history is the largest city in the northern part of Poland and the city where The World War II began. Sopot is a seaside resort loved not only by ordinary tourists, but also by famous people from the world of Polish show business. Gdynia is a modern port city which younger people can recognized by the Open’er Music Festival.

The main must-see things include the Long Market with the Neptune fountain – the king of seas and oceans. It is a long street with monuments such as the Town Hall or the Basilica of the Blessed Virgin Mary. Next to visit is Westerplatte where the war history is still alive and is reminded of it by the Monument to the Defenders of the Coast. And finally the Gdańsk Shipyard – a symbol of the fall of communism, led by a world-famous Pole – Lech Wałęsa. On the site of the former shipyard, there is a museum (European Solidarity Center) now showing the changes from the end of the XXth century.

Today, huge container ships leave Gdynia every day to every corner of the world. It is the second largest transshipment port in Poland. From time to time, the city hosts a meeting of the world’s largest sailing ships. Two famous Polish ships are stationed here on a daily basis – ‘ORP Błyskawica’ (in eng. The Ship of the Republic of Poland ‘The Thunderbolt) – a Polish destroyer from WW II and ‘Dar Pomorza’ (in. eng. The Pomeranian Gift) – a training ship for young sailors, which sailed 25 times around the globe.

Among these three cities, Sopot is a place of rest and an oasis of peace. Only seemingly! It’s a city that never sleeps. Artists, students and ordinary residents of the Tri-City meet here. The central part of Sopot is the representative Heroes of Monte Cassino Street. There you will find well-known Crooked House, pre-war ice cream parlors and a lighthouse, like wizard’s castle. Its extension is the famous pier (the longest wooden pier in Europe), from which there are wonderful views of the Gdańsk Bay.

sightseeing of Gdansk with a licensed guide – the Long Market, the port on the Motława River, St. Mary’s Basilica, Gdańsk Shipyard, Westerplatte

sightseeing of Gdynia with a licensed guide – a walk near by the famous ships and harbour visit in Sopot – Heroes of Monte Cassino Street, the longest pier, time for relax by the sea shore

Supplementing the program by the group’s choice: additional visits to the interior of the facilities, a boat trip around the port or to Hel, extended sightseeing of Gdansk with further districts and additional attractions. 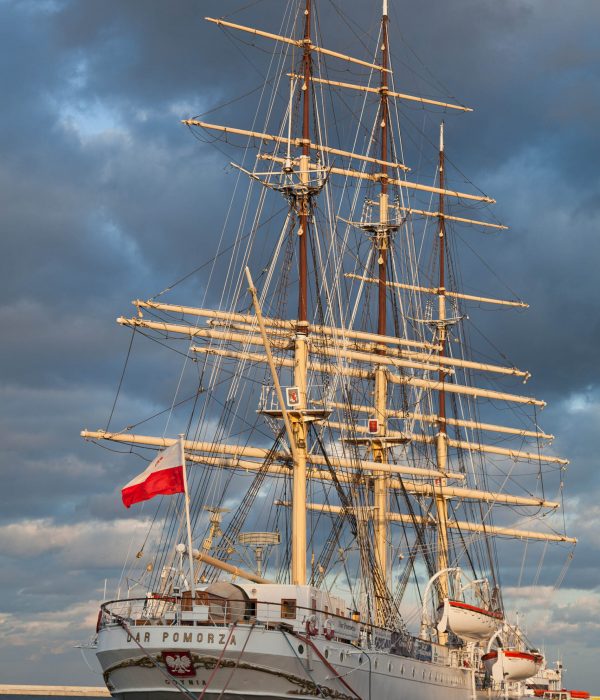 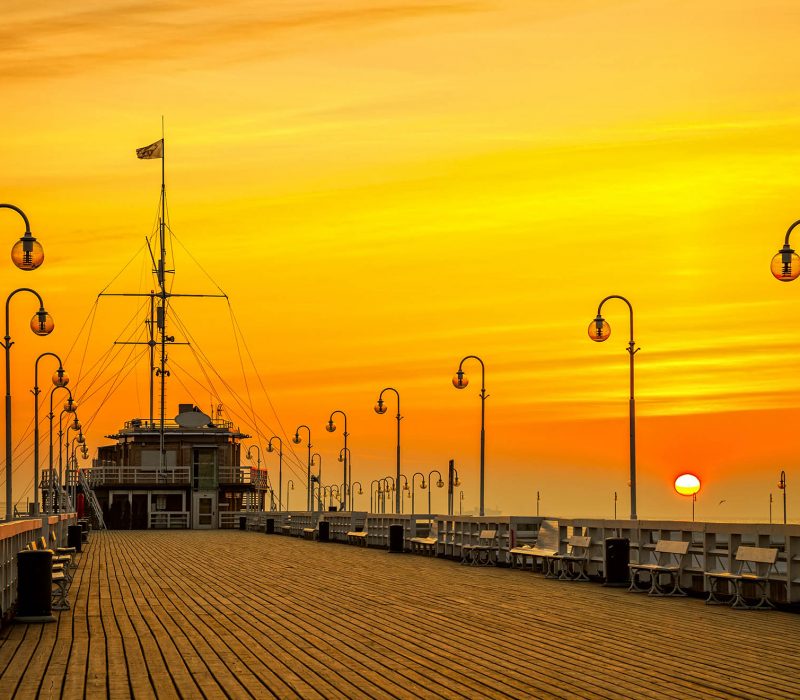 Other interesting places in the area

visit in Sopot – Heroes of Monte Cassino Street, the longest pier, time for relax by the sea shore

trip to Kashubia – learning about their folklore, customs and speech

Supplementing the program by the group’s choice: additional visits to the interiors of the facilities, a boat trip around the port or to Hel, extended sightseeing of Gdansk with further districts and additional attractions or just relaxing by the sea shore 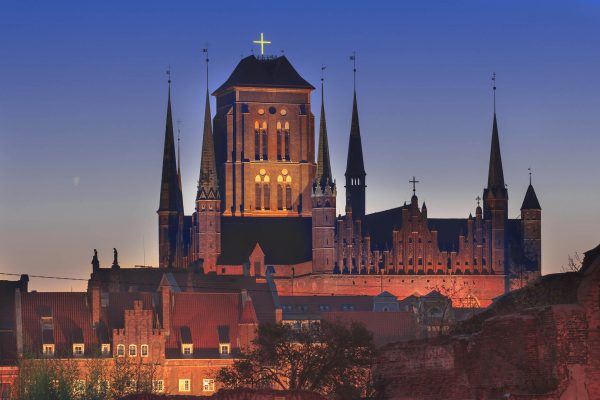 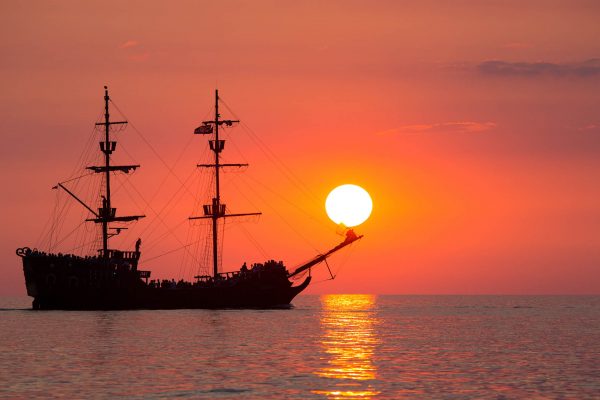