Krakow is the former seat of kings, for centuries the capital of Poland  and today a European metropolis and one of the most important cultural centers.

The heart of Krakow is the Main Market Square – the largest town square in medieval Europe, unchanged since the 13th century. The Cloth Hall, a medieval market hall, standing in the middle of the square, is one of the most recognizable Polish monuments. The historic center has been signed in the UNESCO World Heritage List.

Another important site is Wawel – a royal hill on which a huge castle and the cathedral are located. According to the legend, at the foot of Wawel Hill, once there lived a mythical creature of enormous size that breathed fire. The most famous Krakow legend is associated with the Wawel’s Dragon.

While staying in Krakow, it is impossible to miss Kazimierz – the most famous district once inhabited by Jews. To this day, it has retained its distinct character and amazing atmosphere. Here you can hear klezmer music, try cholent or buy something in local antique shops and galleries.

Krakow is a perfect city either for a city break or for a week’s stay in connection with the surrounding towns.

During short trips, we suggest guided tours in the chosen language. We will adjust the program to the interests and possibilities of the group, and we will also let enough free time for independent exploration of Krakow. We can also organize an evening in a Jewish inn or a boat trip on the Vistula.

If you stay in Krakow for a longer time, it is worth enriching the program with the Wieliczka Salt Mine or the Auschwitz-Birkenau Concentration Camp. Some examples below.

Tour of Wawel Hill: cathedral with its interiors (view from the top tower, Royal Tombs), The Royal Castle, walking along the Vistulan Boulevards with Wawel Dragon Sculpture and Cave

Walk around the charming district called Kazimierz, which used to be the center of Jewish culture in Krakow

Supplementing the program by the group’s choice: additional visits to the interior of the facilities, trip to the Wieliczka Salt Mine, extended sightseeing of Krakow with further districts and additional attractions. 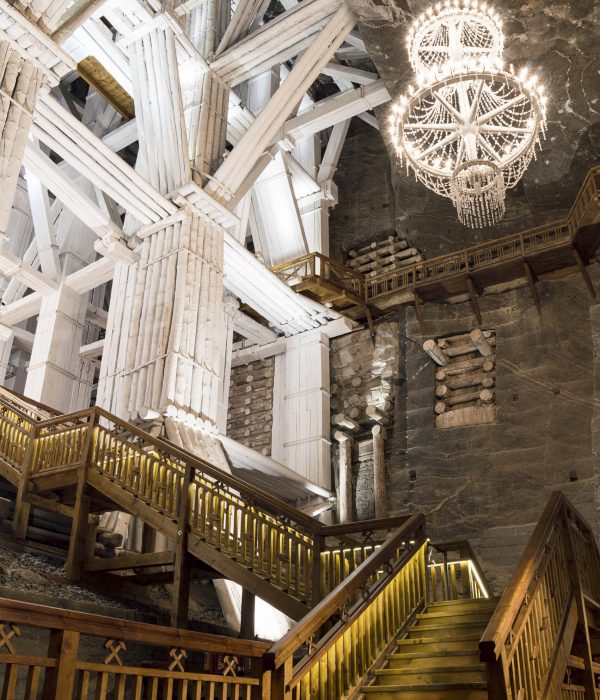 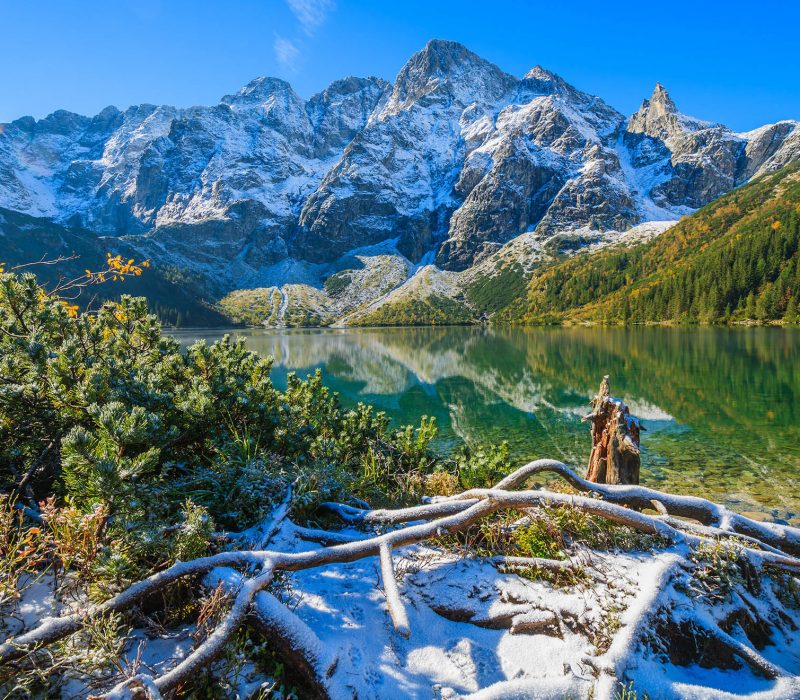 Other interesting places in the area 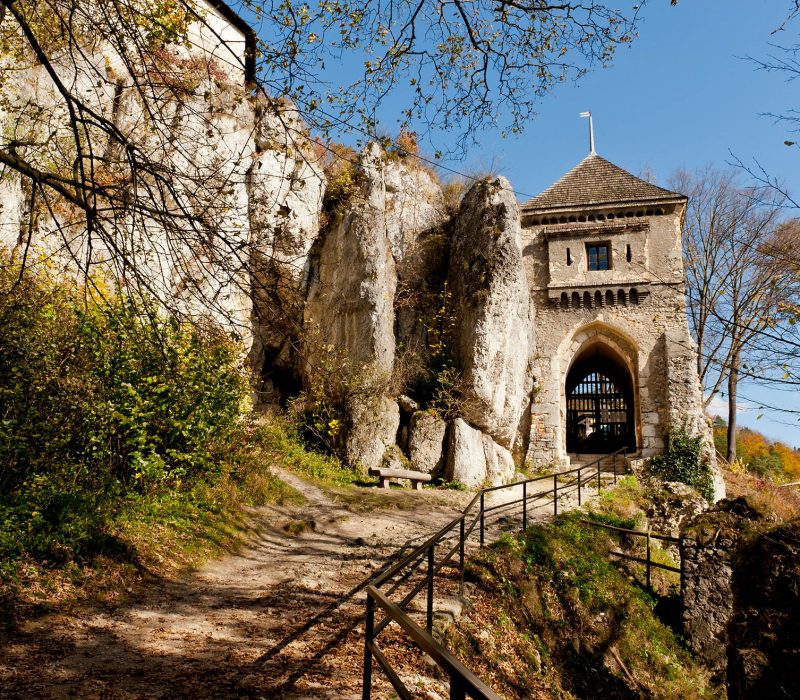 Visit to the Wieliczka Salt Mine – this unique complex hides such sites as an underground chapel and numerous sculptures and decorations made entirely of salt. The guide will tell you about the long history of salt mining, as well as local traditions and legends.

Sightseeing of Krakow with licensed guide – Wawel Hill: cathedral with its interiors (view from the top tower, Royal Tombs), The Royal Castle, walking along the Vistulan Boulevards with Wawel Dragon Sculpture and Cave.

Walk around the charming district called Kazimierz, which used to be the center of Jewish culture in Krakow.

Visit to Auschwitz – this concentration camp has become a symbol of the tragedy of World War II. Today, it is a place of remembrance of more than a million people, mostly Jews, but also Poles, Romani and other Europeans, who died there.

Trip to the Ojców National Park – an extraordinary combination of historical and natural wonders. The ruins of the medieval castle of Casimir the Great, a walk through the ravines among picturesque limestone outliers and the only castle which has survived from the Swedish Deluge with a Mannerist garden and an impressive courtyard.

Trip to the Energylandia – the largest amusement park in Poland with a water park. Attractions for all.

Supplementing the program by the group’s choice: additional visits to the interior of the facilities, extended sightseeing of Krakow with further districts and additional attractions.