Berlin is the capital of Germany. It is also a city with federal state rights, as the German capital city has the same rights as the entire federal state. You can find here a wealth of monumental buildings, impressive museum collections, numerous shops and shopping centers. Interestingly, it is a state in another federal state because Brandenburg, the capital of which is Potsdam, spreads around Berlin. Potsdam is the city called the kingdom of gardens and palaces, known primarily as the residence of Frederick William and the site of the famous peace conference after World War II.

You can visit Berlin at any time of the year and discover something new every time. A one-time trip to Berlin does not exhaust the sightseeing possibilities of this city. However, tourists who want to say that they have seen Berlin must first visit these places:

Brandenburg Gate – the most famous building of the German capital and its most recognizable symbol, which can be even found on euro-cent coins. In its immediate vicinity, you will find the Monument of the Murdered Jews of Europe, which remind about second world war events.

Reichstag – the seat of the German authorities and a building with a turbulent history, now topped with a glass dome on the roof, from which you can see the panorama of the city or take a look inside the plenary hall.

Unter den Linden – the central artery of Berlin with monuments such as the Humboldt University, the New Guardhouse, the Baroque arsenal, the Museum Island inscribed on the UNESCO World Heritage List and the cathedral. It starts at the Brandenburg Gate and ends at Alexanderplatz, where you can find a TV tower with a rotating restaurant – the highest vantage point in Germany.

This is a part of the capital that had a chance for development during the Cold War. This can be seen both in the architecture and in the atmosphere. Here is located the famous Railway Station – Zoo Bahnhof, which took its name from the nearby zoo. Right next to it, there is the Memorial Church – a museum in the ruins of a church bombed during the war. This is also where the Ku’Damm runs – an elegant boulevard with lots of fashionable boutiques, galleries and department stores. West Berlin is also home to Charlottenburg Palace – the largest and most magnificent residence of the Hohenzollern family.

Here, at the behest of Frederick I, was created the famous Amber Room

which was hailed as the “Eighth Wonder of the World”, and the disappearance of which is one of the greatest mysteries of the 20th century. The palace complex is surrounded by a beautiful garden.

When you will be visiting Berlin, it is also worth to plan two more days to go to Potsdam. You must see the Sanssouci Palace, known as the “Prussian Versailles” or the Cecilienhof Palace – the site of the Potsdam Conference, after which the treaty ending World War II was signed.

Just 60 kilometers south of Berlin lies a fascinating land with a hot climate: the Aquapark Tropical Islands, where summer lasts all year round.

Supplementing the program by the group’s choice: additional visits to the interiors of the facilities, extended sightseeing of Berlin with further districts and additional attractions. 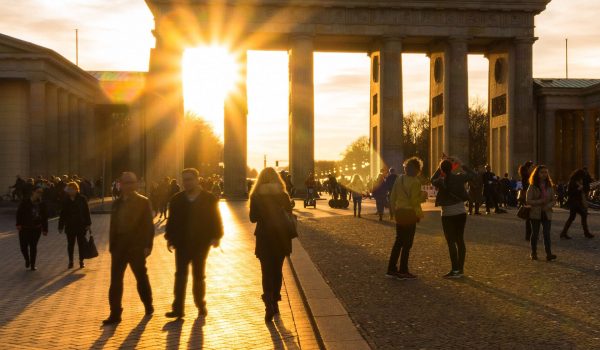 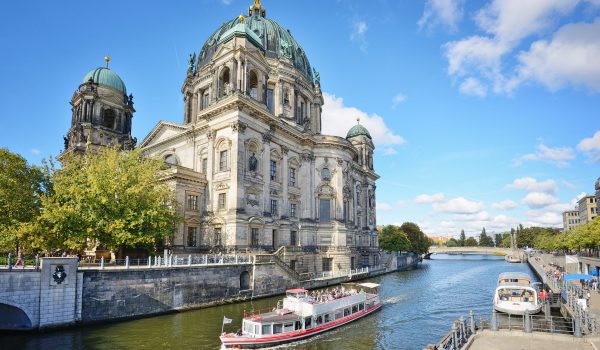 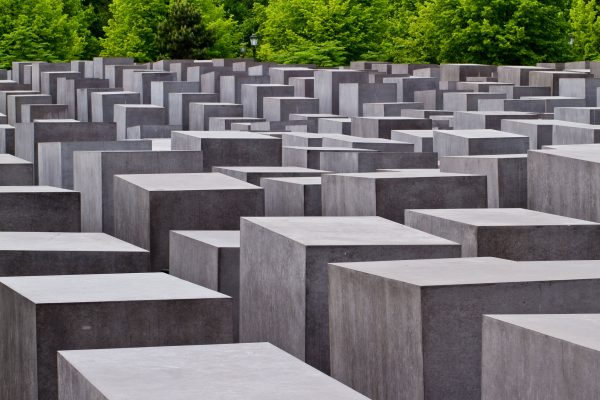 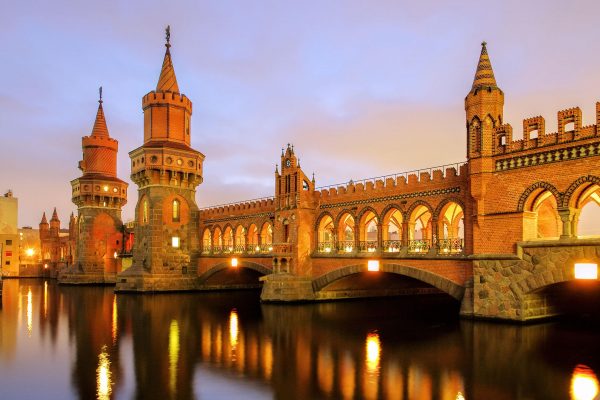 trip to Potsdam with a licensed guide – Sanssouci and Cecilienhof Palaces, Russian and Dutch districts

a day of relax in Aquapark Tropical Islands

Supplementing the program by the group’s choice: additional visits to the interior of the facilities, extended sightseeing of Berlin with further districts and additional attractions (f.e. trip to tree-top path “Baum & Zeit”and abandoned sanatorium in Beelitz)