Wrocław is the capital of the Lower Silesia. It is a very diverse region, with both mountains and lowlands within its borders, as well as other different attractions, such as gold, coal, uranium ore mines or a ceramics factory. Lower Silesia can be called one of the most interesting regions of our country. Such a huge number of historic cities and towns, mountain fortresses and palaces straight from fairy tales are hard to find anywhere else.
Wrocław as the main city of south-west Poland can be described with many adjectives: picturesque, beautiful, delightful…. It is also one of the oldest cities in our country.

Currently, it is a business center and the European Capital of Culture from 2016. Wrocław is known for the largest and the oldest Zoological Garden in Poland, charming alleys and countless bridges. At every step, you will also meet cheerful dwarfs that are the symbol of the city.

The main places to see are the Old Market Square with lovely tenement houses, Ostrów Tumski – an island in the city center, where time flows completely differently, and the before mentioned ZOO.

Additional attractions will be, for example, the Panorama Raclawicka – an unusual painting depicting the 18th century battle by Racławice, put on the wall of a circular building, 114 m long, or the Japanese Garden, which is still a substitute for the culture of the Land of the Rising Sun.

The tallest building in Poland is also located in Wrocław – it is the Sky Tower. At its top – on the 49th floor, there is an observation deck over the city and its surroundings.

There are attractions in Wrocław for every age group. Ask at the office what we can recommend for your group.

A visit in the ZOO and Africarium, Panorama Racławicka, Sky Tower

Supplementing the program by the group’s choice: additional visits to the interior of the facilities, a boat trip on the Odra river, extended sightseeing of Wroclaw with further districts and additional attractions. 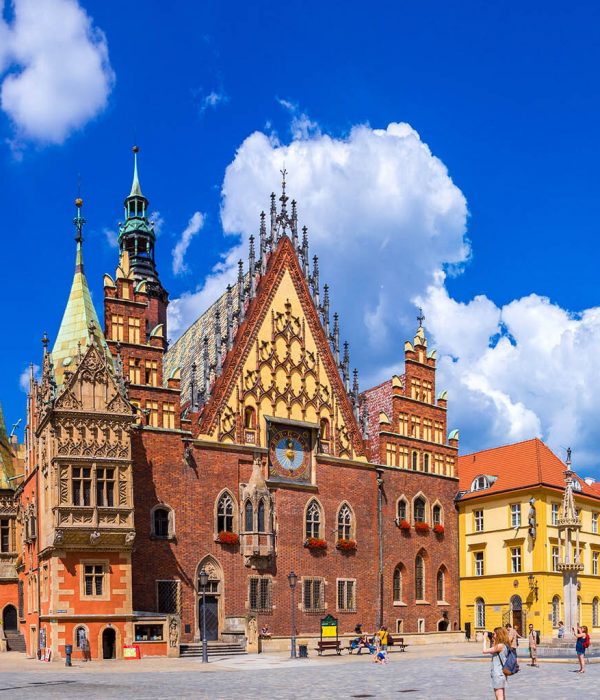 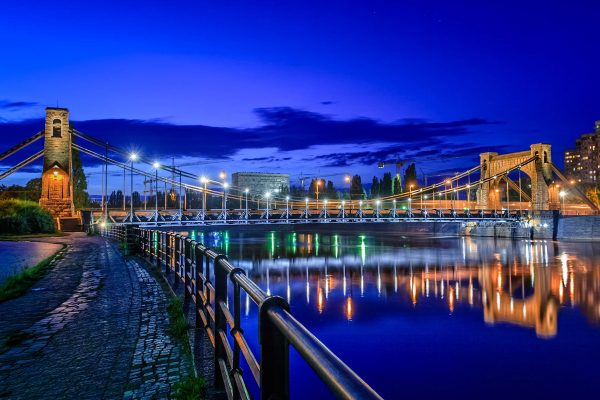 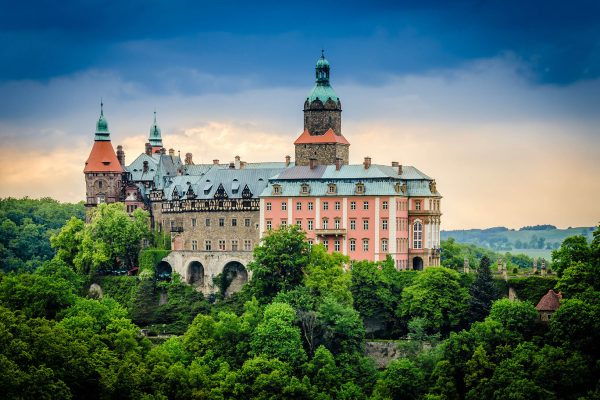 A visit to the ZOO and Africarium, Panorama Raclawicka, Sky Tower

a day in a mountain health spa, a possibility of walk in the “flat” mountains or a visit to a gold mine

Supplementing the program by the group’s choice: additional visits to the interior of the facilities, a boat trip on the Odra river, extended sightseeing of Wroclaw with further districts and additional attractions.

Go to Top
This site is registered on wpml.org as a development site.